DB Cooper has been a consistent source of mystery since 1971. He is involved in one of the most famous conspiracies and heists in American history. Cooper highjacked a plane, demanded $300,000 from the U.S. government, and jumped out of the plane with only a parachute. I once saw an insane theory on tumblr that he jumped out onto a giant bird.

A nod to people who helped make this game possible:

Dr. S for his help on Discord and in the classroom.

Sarah Allen for making my game load faster than 48 seconds.

The animations were from pngtree.com. 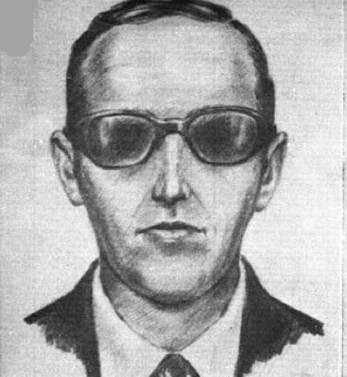